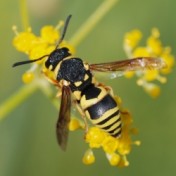 To kill the wasps, find their nest, and then assail them with a killer spray. Spray them with wasp killer spray to prevent some of them getting away and stinging you. The was killer spray eliminates these wasps and their larvae quickly hence leaving your house wasp totally free…. Read more » 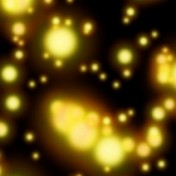 Fireflies are intriguing creatures, and people love them. They are winged beetles and often tend to be referred to as the lightning bugs because of the way they conspicuously use bioluminescence in the twilight to attract prey and mates. They produce cold light without ultraviolet or infrared frequencies. It is… Read more » 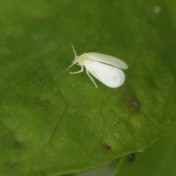 Whiteflies are tiny white insects that can be found on many plants. At first glance, the insects may seem harmless, but they are actually causing damage to the plants by feeding on them and leaving behind a substances called honeydew. Honeydew causes the plant to develop fungal diseases, which… Read more » 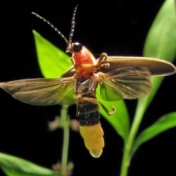 While many people think of the bugs when people say firefly removal, the truth is very different. Instead this type of removal concerns burnt out tiny pixels that make rendering a pain. Many times, this can make it much harder to blend a photo and produce less than professional… Read more »